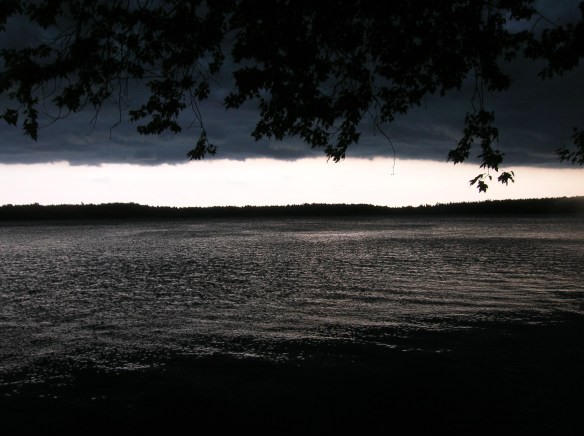 ‘At about the sixth hour, there was darkness over the whole land until the ninth hour, while the sun’s light failed.  And the curtain of the temple was torn in two.’ (Luke 23:44,45) 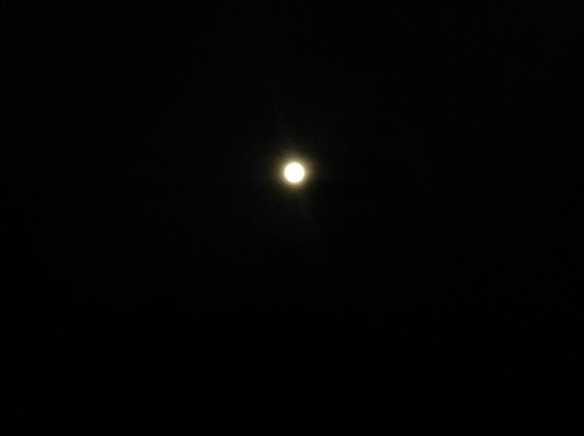 The deepest dark night or day of the soul conceivable.   Yet even here, he concedes confidence in the Father’s loving heart and calls out.

By quoting the opening line from Psalm 22, Jesus invites his hearers to reflect on this entire passage for an explanation of what we witness at the cross.  Yes, he highlights his fulfillment of scripture as being poured out like water with all his bones out of joint, a heart like wax melted within his breast, strength dried up like a potsherd, a tongue which sticks to his jaws, encircled by a company of evildoers who have pierced his hands and his feet, able to count all his bones, and dividing his clothing by casting lots.  But, while the suffering one cries out in the anguish of abandonment, God is also acknowledged as being enthroned in praise for his sovereign care in times of trouble, deserving of our trust at all times.

We may initially feel a contradiction in these words in relation to Jesus’ horrific ordeal as darkness descends and the stark sadness of an innocent life ends; as his final breaths coincide with eclipses and earthquakes gripping fear in the hearts of those who stand nearby and see their hope come crashing down; as the light of the world goes out; as a grave is prepared.  This is God caring?

Yet, it was in Jesus’ cry of forsakenness that he declares he has willingly become the curse which breaks the curse of sin and death for us, bringing salvation to all the nations of the world as promised to Abraham.  God daring to pay the price for our deliverance himself.

Christ arrested, a cruel eviction by his own.

Christ tested to the limit, lowly, bowed down.

‘It is finished’.      Undiminished Love gave his only Son.     The cost has been paid.  There’s nothing for us to do but rest in him by faith. 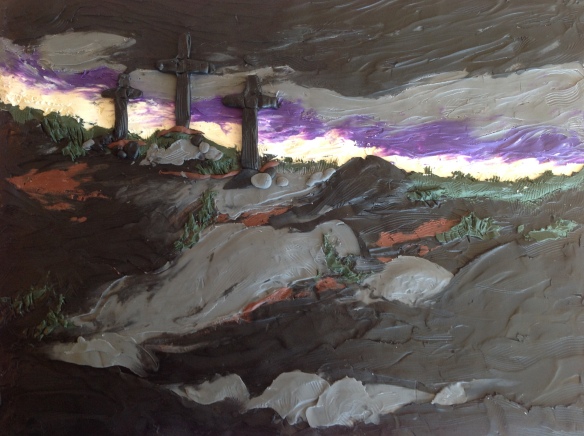 ‘Lord, there are no words.

You stood silently in your condemnation by violent men so we could stand in jubilant thanksgiving before the Father embraced by your love.

Lord, there are no words.’